Mercedes Mone has locked down the legal rights to a new nickname now that she is in a new chapter of her wrestling job.

The former WWE star submitted for ‘The CEO’ on January 11th with the United States Patent and Trademark Place of work (USPTO), with the filing created as a result of Michael E. Dockins, who has aided a great number of wrestlers with their logos. Here is the description for the trademark:

Her visual appeal was to set up the IWGP Women’s Title match among herself and KAIRI at NJPW Struggle in the Valley on February 18th. 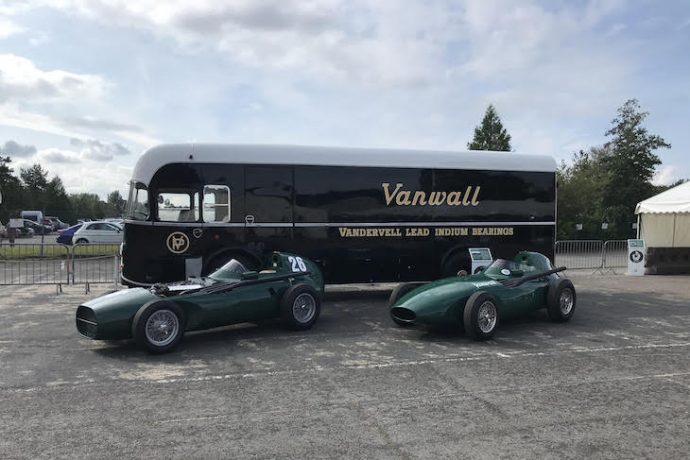 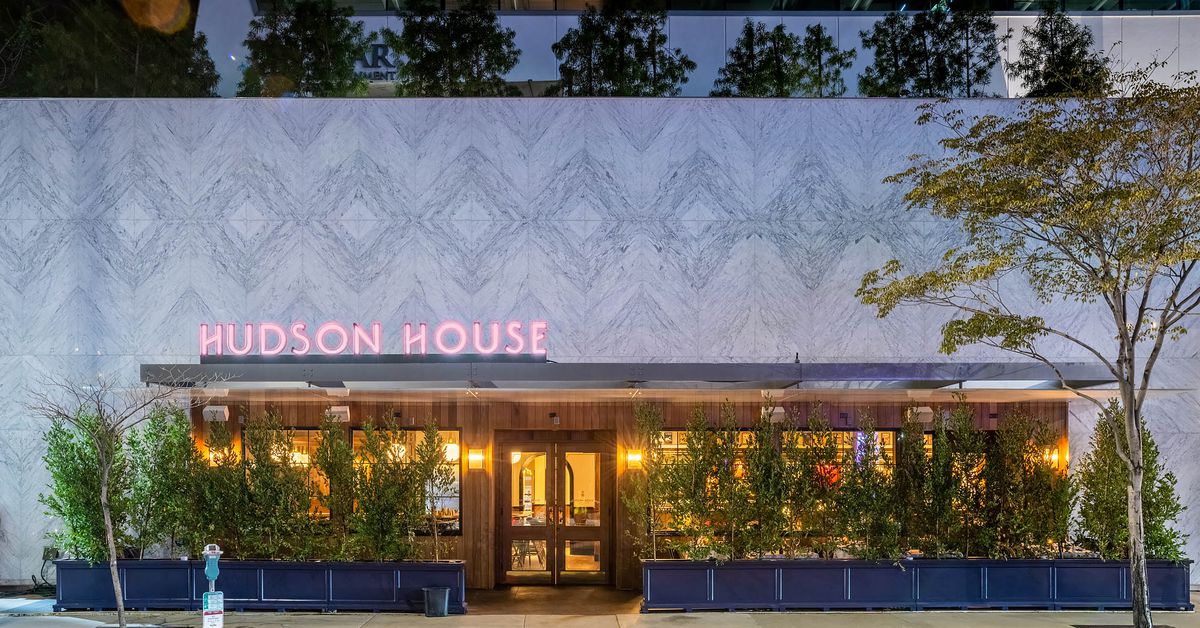 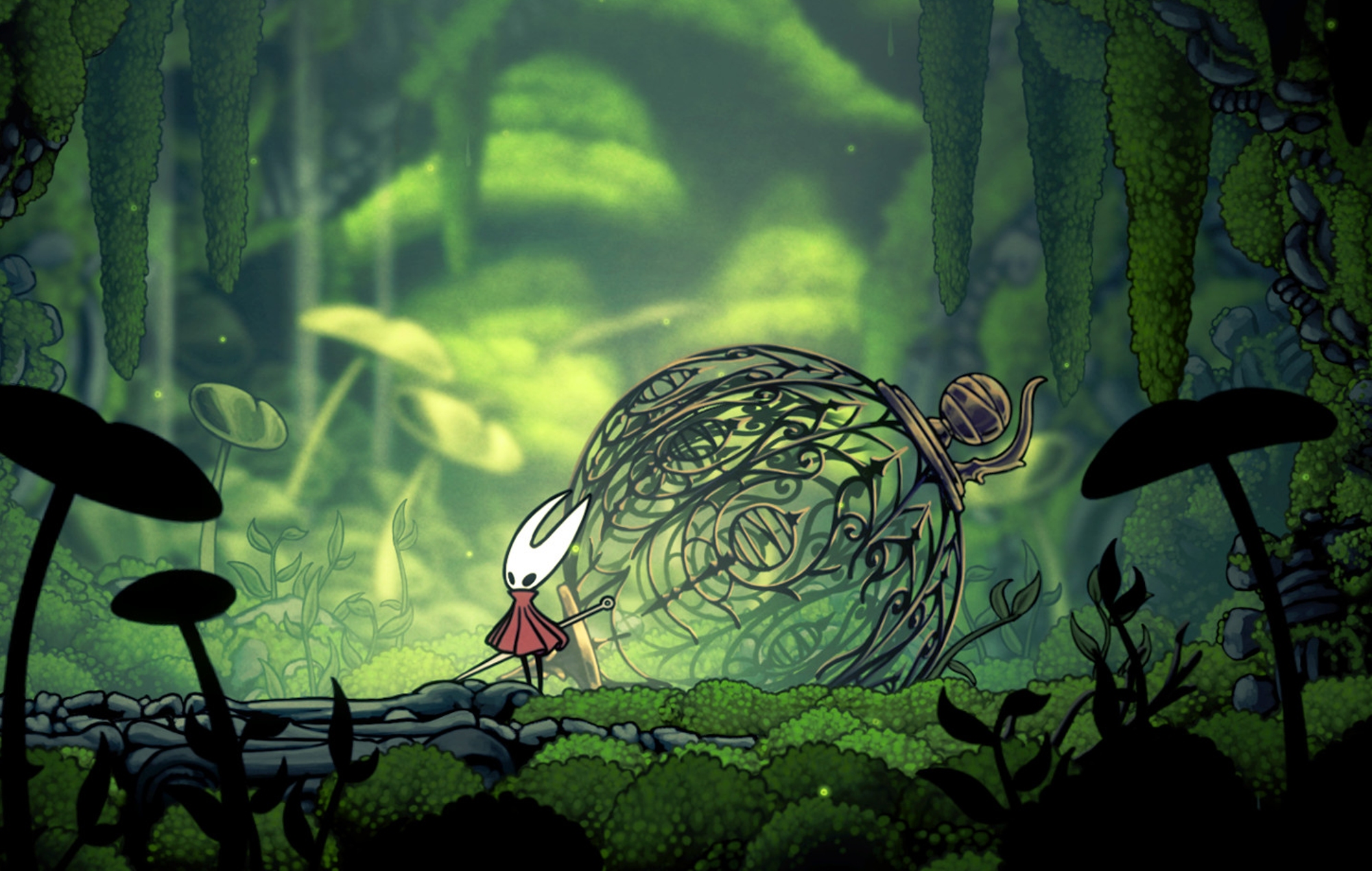